In 2014, the municipal theater of Vevey was given a new name, that could be translated as “The Reflection”. The stage is indeed echoes the world and the civilization.

It’s a reflection of the reality, but transformed by the director as well as the spectator. The distortion mirror serves as an inspiration for the lettering. The variations in widths are also a reference to the neighboring lake’s and the changing light on its waves. 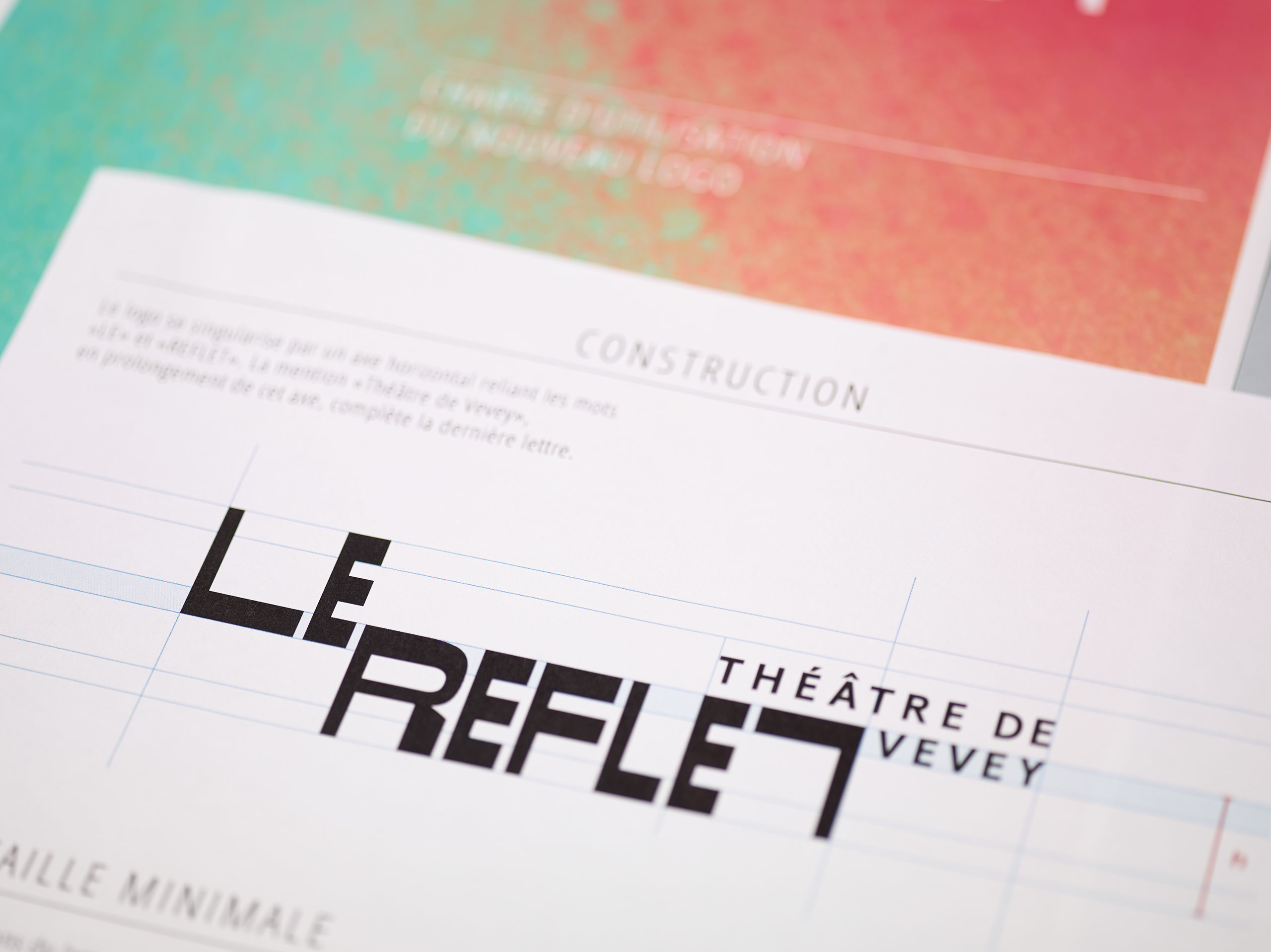 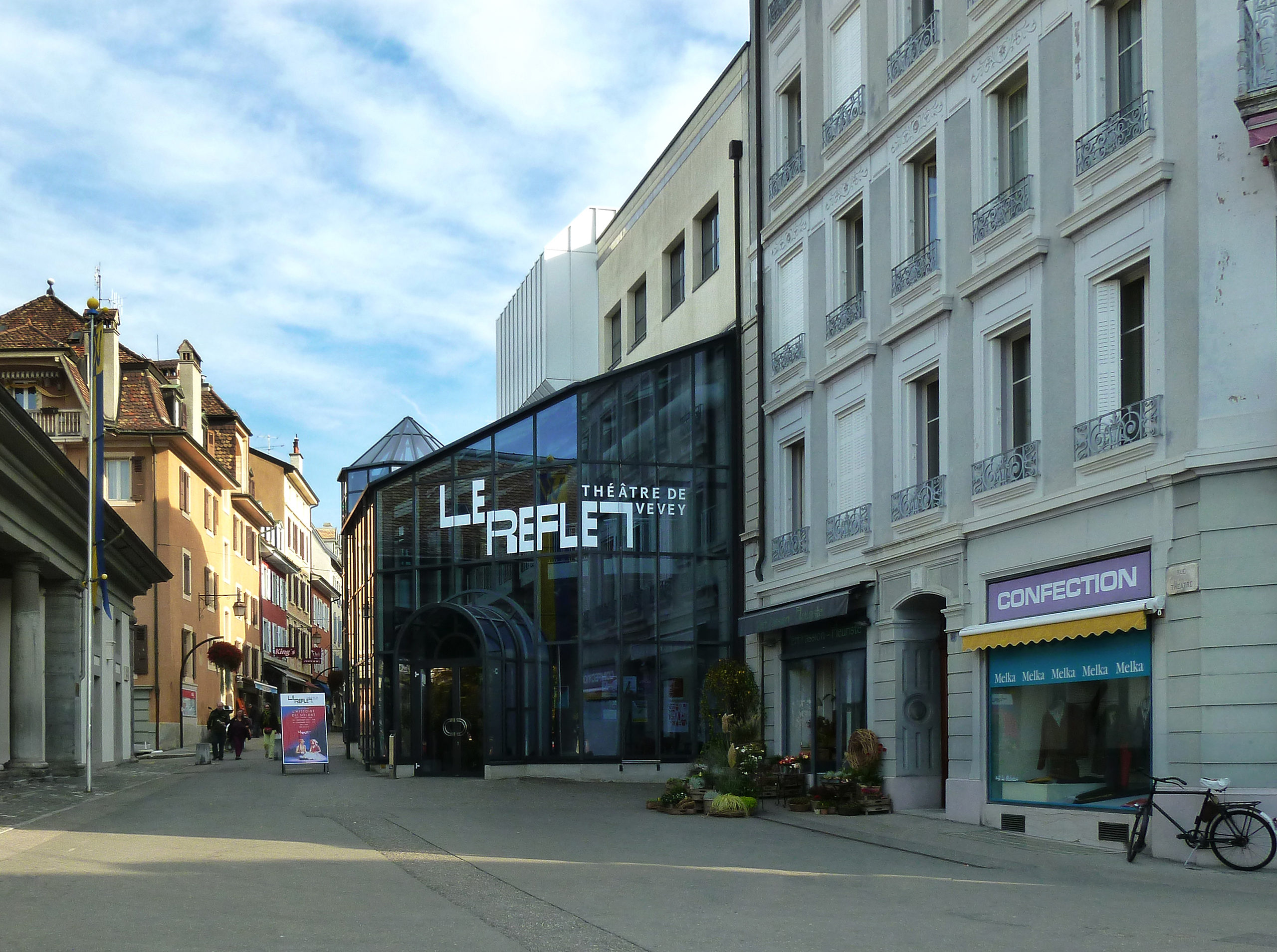 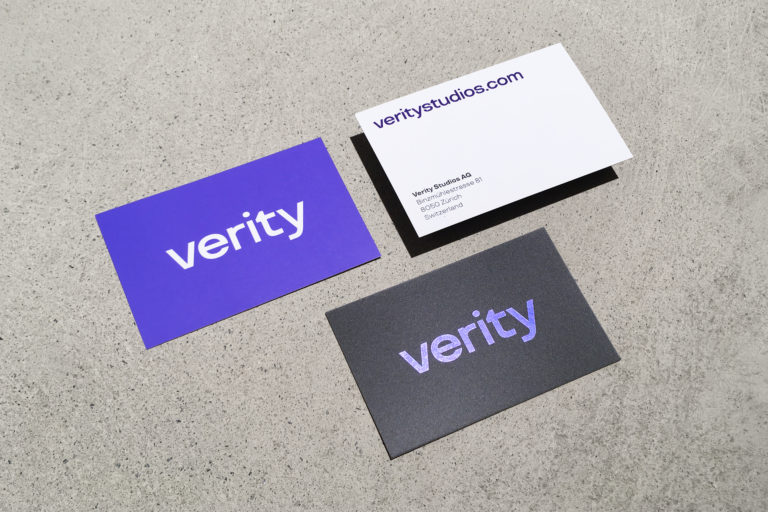 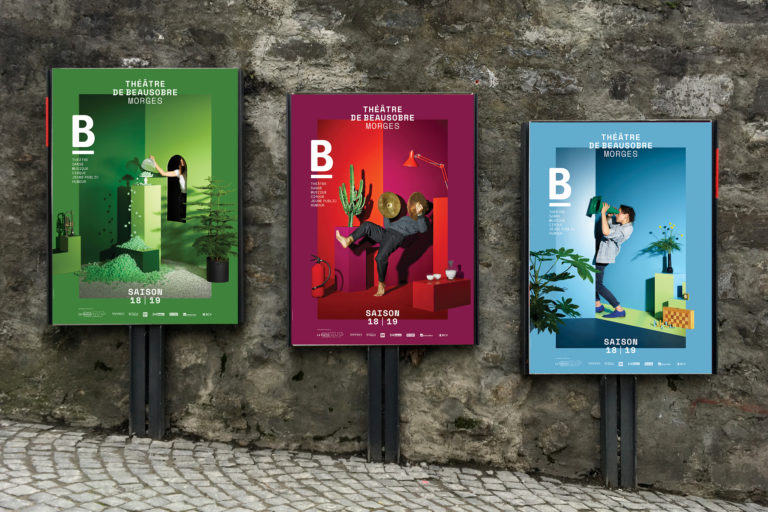 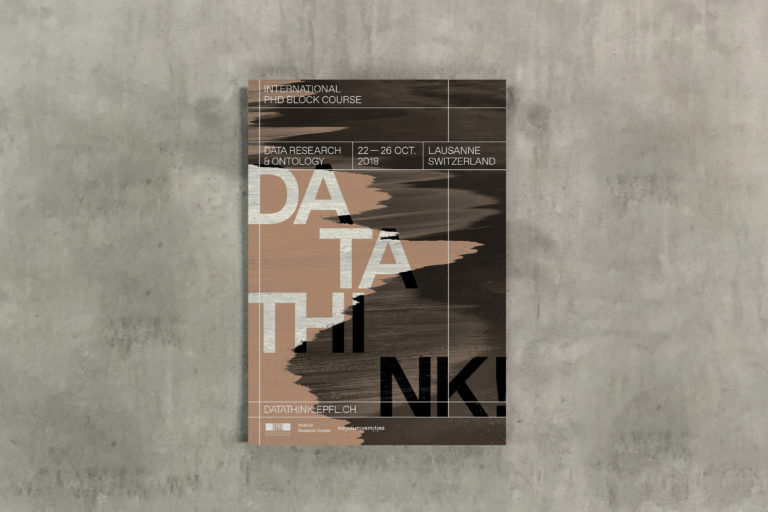